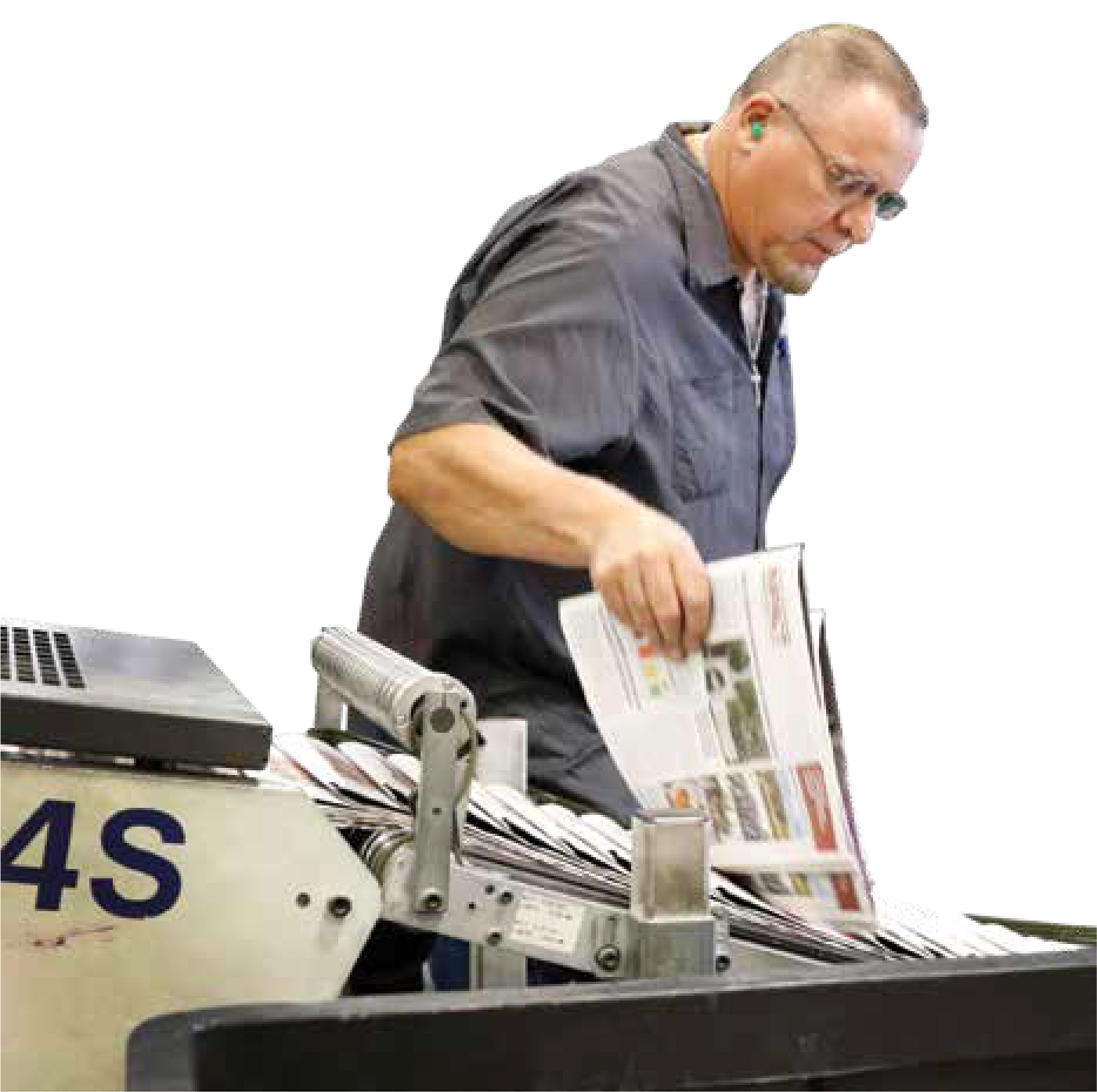 Ever heard of a nationwide media empire being launched in the game room of a single-family house? You would have if you’ve been following the economic development success story that is Pflugerville, Texas.

How this Austin suburb of 67,000 people became the breeding ground of entrepreneurial, high-growth firms is a study in business climate caretaking, and there’s no person more qualified to tell that story than John Garrett, founder and CEO of Community Impact Newspaper.

Now publishing 33 local editions nationwide, Community Impact Newspaper (CIN) is a counter-intuitive success story like no other. “We started this business in the game room of our house in 2005 in Pflugerville,” says Garrett. “I had been working at the Houston Chronicle and then the local Business Journal, but we knew that something was missing in local journalism. We live in the information age, but no one knows what’s happening in their own backyard. That’s when we decided to launch our very first Community Impact Newspaper edition in Round Rock and Pflugerville. From there, we expanded a few years later to Houston, and then on to Dallas, Phoenix and Nashville.”

By the time the dust settled on the expansion binge of a company that was the brainchild of the spouse duo of John and Jennifer Garrett, the Pflugerville-based firm was employing 240 people, publishing 33 editions around the U.S., reaching nearly 3 million addresses, and doing it all from a new, gleaming 16,000-sq.-ft. headquarters and printing plant on the outskirts of Austin.

Choosing to locate his company in Pflugerville was the best decision he ever made, says Garrett. "Transportation was very important to us, and we needed access to a workforce where we could recruit quality talent,” he says. “The City of Pflugerville was fantastic to work with. We needed to be up and running with our new plant in 12 months, and the Planning Department was unbelievable.” 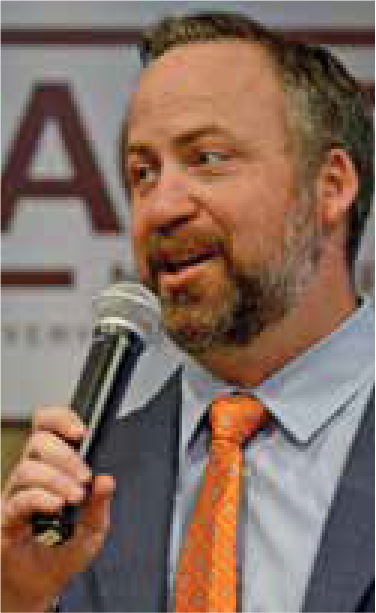 The city was “aggressive in their incentives to keep us here when we were ready to expand,” he says. “The thing I appreciate most about the city leadership is that they are
genuine in their desire to help us and they followed through with their commitments.”

He adds that “this is a very business-friendly community. If you’re an entrepreneur who wants to connect to a community, that place is here. The workforce is great, and so is the quality of life. People don’t have to fight traffic to get to their jobs here. That has helped us recruit. And the city leadership is very strong.”

Amy Madison, executive director of the Pflugerville Community Development Corp., says that the business-friendly environment is a top priority of city leaders. “Our community is supportive of entrepreneurism,” she says. “In Pflugerville, you have an opportunity to build a local startup into a nationwide business from a concept that was born here. Economic development does not get any better than that.”

It’s a strategy that has not only produced successful entrepreneurs but also attracted national businesses from other parts of the country. Case in point is Republic National Distributing Co., which on Nov. 12 announced that it will invest $27 million into a 250,000-sq.-ft. facility with plans to employ 304 full-time workers. “We considered sites in other communities but decided to make our new home in Pflugerville due to several factors including location and available workforce,” said Steve Feldman, vice p

resident of operations for RNDC.

Garrett, who now presides over America’s fastest growing newspaper company, concurs. “There’s a lot of land and a lot of opportunity in Pflugerville,” he notes. “If you’re thinking about locating your business in the Austin area, Pflugerville should be on your list.” He adds that “my advice to any business executive is to find a community that is pro-business. Being out here in the suburbs proved to be a wise decision. Our ability to attract talent due to the quality of life here is a plus. Don’t be swayed by those who say you have to be in Austin proper. If you go there, you’ll be competing against everyone else for the same talent.”

Garrett says that CIN’s success is just beginning. “We’ll be expanding to Alpharetta near Atlanta in March of 2020,” he adds. “We are privately held. My wife Jennifer and I are the only shareholders. We want to stay privately held, and we want to have the best places for our employees to work. We started seven new editions in 2019, and we plan to launch seven new ones in 2020. We’re coming off our best year of growth ever, and we’re not slowing down.” Making Pflugerville the headquarters of Community Impact News makes this success possible, says Garrett. “We want every household to receive our newspaper. We owe Pflugerville huge thanks for where we are today.”

Dec 19 2019
PFLUGERVILLE, Texas (December 19, 2019) — On January 1, 2020, Amy Madison, Executive Director of The Pflugerville Community Development Corporation (PCDC), will begin her first two-year term on the Board of Directors of the International Economic Development Council (IEDC), the largest economic development professional organization in the world.  She wa...Continue Reading

Dec 10 2019
PFLUGERVILLE, Texas (December 10, 2019) — Amy Madison, Executive Director of the Pflugerville Community Development Corporation (PCDC), begins a two-year term as board member on the Texas Economic Development Council (TEDC) Board of Directors this week with her participation in the TEDC Board Retreat on December 11-12 in Austin.  The TEDC serves more than 850 members representing ove...Continue Reading

Nov 12 2019
PFLUGERVILLE, Texas (November 12, 2019) — The Pflugerville City Council approved a performance agreement between the Pflugerville Community Development Corporation (PCDC) Board of Directors and Republic National Distributing Company (RNDC), a wine and spirits distributor, during their regular meeting on November 12. The agreement was previously approved by the PCD...Continue Reading