VILLE, Texas (Oct. 26, 2017)—On the “sweet 16” anniversary of the incorporation of the Pflugerville Community Development Corporation (PCDC,) Executive Director Amy Madison and the past presidents of the PCDC Board of Directors gathered recently for a photo to be published in the fourth book by the Pflugerville History Diggers.

This Pflugerville history book, “Images of Modern America: Pflugerville,” is set to be released by Arcadia Publishing next spring and focuses on the last 50 years since Pflugerville was incorporated in 1965. The Pflugerville History Diggers include Audrey Dearing, Vernagene Mott, Lois Shrout and Pamela Stephenson.

During the discussion about the history of the PCDC, Madison decided to invite all of the past presidents together for a photo to contribute to the Pflugerville history book.

“We appreciate the opportunity the Pflugerville History Diggers provided for PCDC to be included in their fourth book,” Madison said. “After 16 years in existence, it is notable that all of the PCDC past board presidents are not only still living in the area, but they’re also still active in the community. This really speaks to the strength of the leadership that the city council has appointed to the PCDC board. These are people who are truly committed to Pflugerville.” The PCDC was formed as a 4B corporation in 2001.

“It’s remarkable to think about how far we have come and how much the business community has grown,” Madison added. “Without the involvement of this outstanding group of leaders and community servants, we would not have achieved the great success we have today.”

Pflugerville, Texas, ranks 12th on MONEY Magazine’s list of Best Places to Live in America in 2016, and is the 11th fastest growing city in the U.S. With a population of more than 55,000, Pflugerville is located just minutes north of downtown Austin in the desirable Central Texas region. State highways 45 and 130 and Interstate Highway 35 offer direct access to other nearby cities and a quick route to nearby airports. Hometown pride and quality of life are top priority, with residents enjoying the beautiful LakePflugerville, an elaborate trail system, shopping areas, new restaurants, and the community’s many parades and festivals.

PCDC is responsible for attracting, retaining and expanding businesses to create new jobs and increase tax revenue to support community development. PCDC can provide funding for use as an incentive to companies locate and grow in Pflugerville. PCDC funds, which are 4B money generated from a half-cent of the city’s sales tax revenue, can also be used to construct needed infrastructure such as roads, utilities and drainage projects. 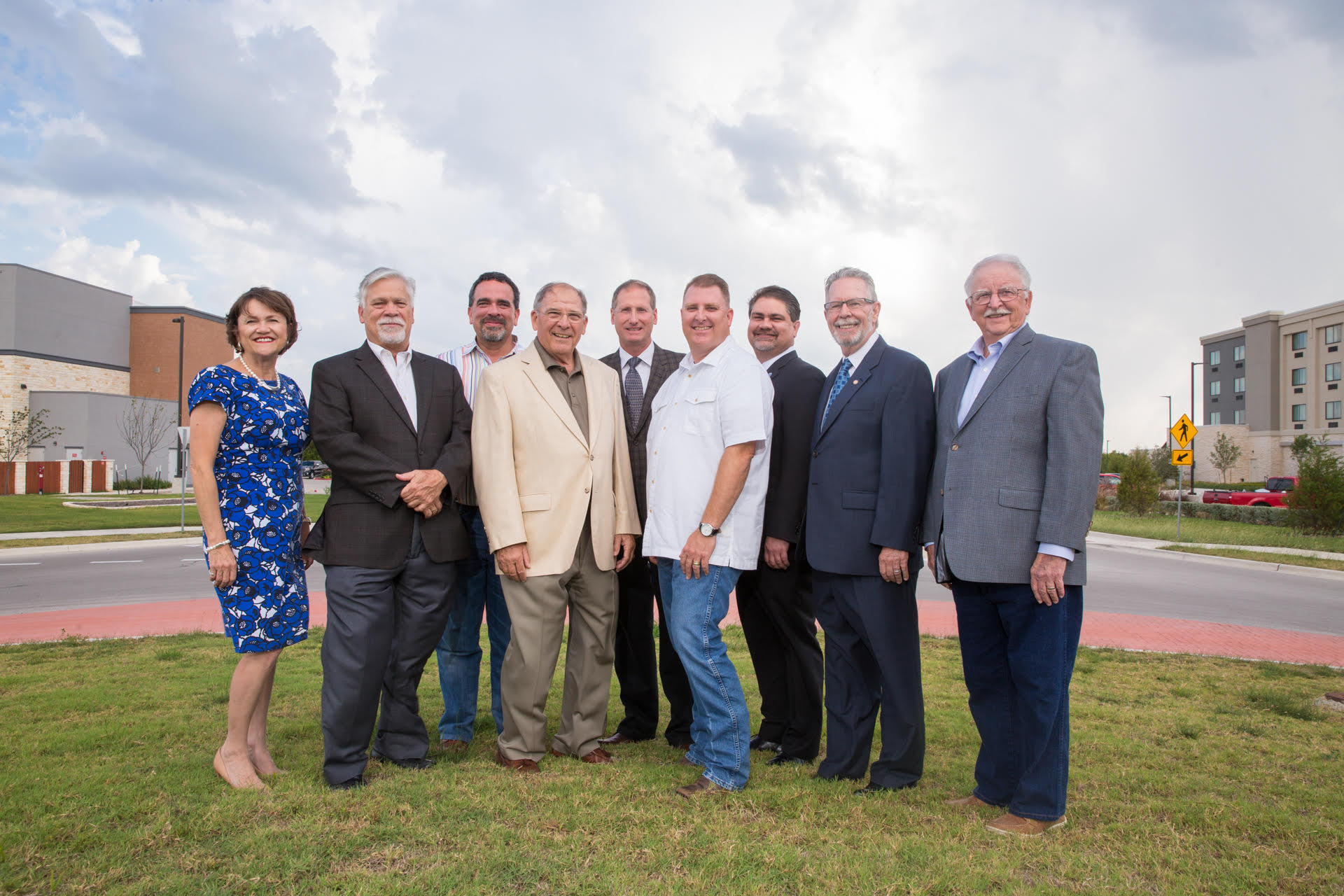 Oct 19 2017
Austin Regional Clinic is opening its second Pflugerville location to provide medical services to the rapidly growing community. The 10,000-square-foot clinic, which will offer family medicine, pediatrics and a laboratory, is expected to open next fall in Cornerstone at Kelly Lane. The 17,500-square-foot commercial property is at 2100 Autumn Slate Drive...Continue Reading

Oct 18 2017
The Highland Park North Homeowners Association and the Pflugerville Community Development Corporation held a ribbon cutting Oct. 9 to celebrate the completion of a new, shaded community park and walking trail. The homeowners association and city corporation co-funded the project, which began in 2015 and was completed in phases as fund...Continue Reading