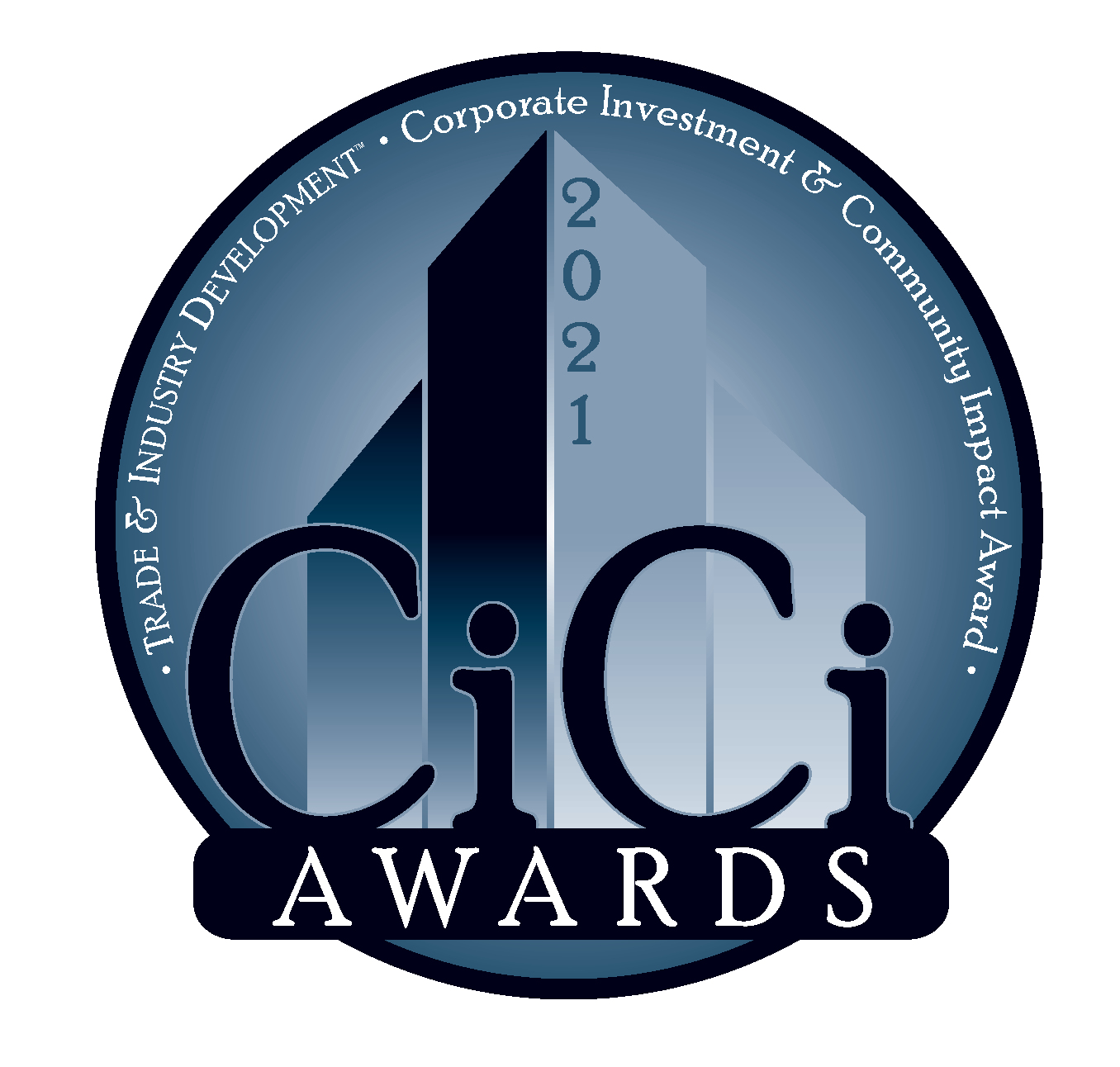 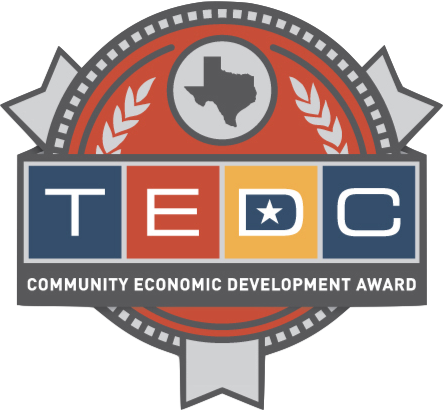 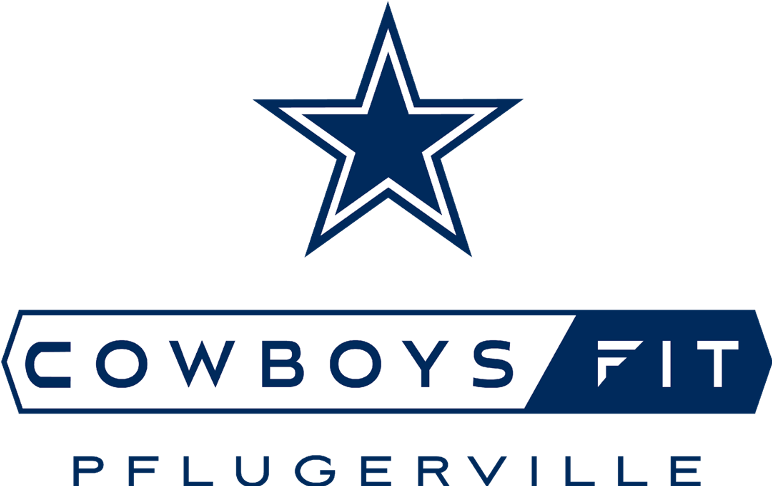 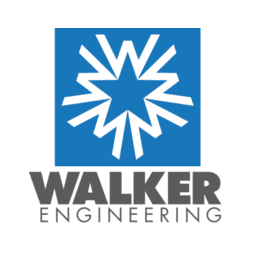 PFLUGERVILLE, Texas (January 13, 2021) — The Pflugerville City Council approved a performance agreement between the Pflugerville Community Development Corporation (PCDC) Board of Directors and Walker Engineering, an electrical engineering contractor, during their regular meeting on January 12th. The agreement was previously approved by the PCDC at a Regular meeting on December 16, 2020.

“We welcome Walker Engineering and look forward to the relocation and expansion of their Central Texas facilities to Pflugerville. With this move, they are investing $1.85 million in an innovative new space for 130 current and future employees to support their company culture that has spurred their growth,” said Amy Madison, PCDC Executive Director.

According to company officials, the move represents an opportunity for Walker Engineering to consolidate its Austin office and warehouse locations at 9300 United Drive and 8200 Cameron Rd. and relocate to a 19,870 square-foot facility located at 18919 North Heatherwilde Blvd., at the intersection of SH-45 and Heatherwilde Boulevard in Pflugerville.

“We are truly happy and excited to relocate to our new, larger office in Pflugerville,” commented Chris Crowley, Director of Operations. “This move represents another significant milestone for our dynamic and fast-growing company. The new office space will allow our employees to once-again be housed in a single location and enables us to establish roots in a fast-growing part of Central Texas.”

As part of the five-year Economic Development Performance Agreement, the PCDC will offer a relocation grant of up to $40,000 over a five-year term provided Walker Engineering relocates or

hires 50 employees in year one and creates 20 new primary jobs per year, for a total of 130 jobs by year five.

To be eligible for the total of $40,000 incentive, Walker must retain the new primary jobs created each year, in addition to the 50 newly hired or relocated jobs during the agreement.

Walker Engineering anticipates they will relocate from Austin, Texas to Pflugerville, Texas in February, according to Zane Cole, JLL who represented the firm in their lease agreement.

Founded in 1981, Walker Engineering has become the 10th largest electrical engineering contractor in the country, employing 1,850 company wide. The company was originally family owned and started in Irving, Texas by Army Veteran, Charlie Walker, to provide commercial electric, network, and end-user, industrial and related services. In November 2019, Walker was acquired by Comfort Systems USA, a provider of mechanical services related to heating, ventilation, and air conditioning in the U.S. For more information, visit www.walkertx.com.

Jan 13 2021
The Pflugerville Community Development Corporation has been recognized for its work in recruiting the Amazon Bulk Fulfilment Center center to the city of Pflugerville by receiving the Honorable Mention Award for Business Facilities 2020 Deal of The Year Awards.  The PCDC and City of Pflugerville announced in July 2020, that Amazon woul...Continue Reading 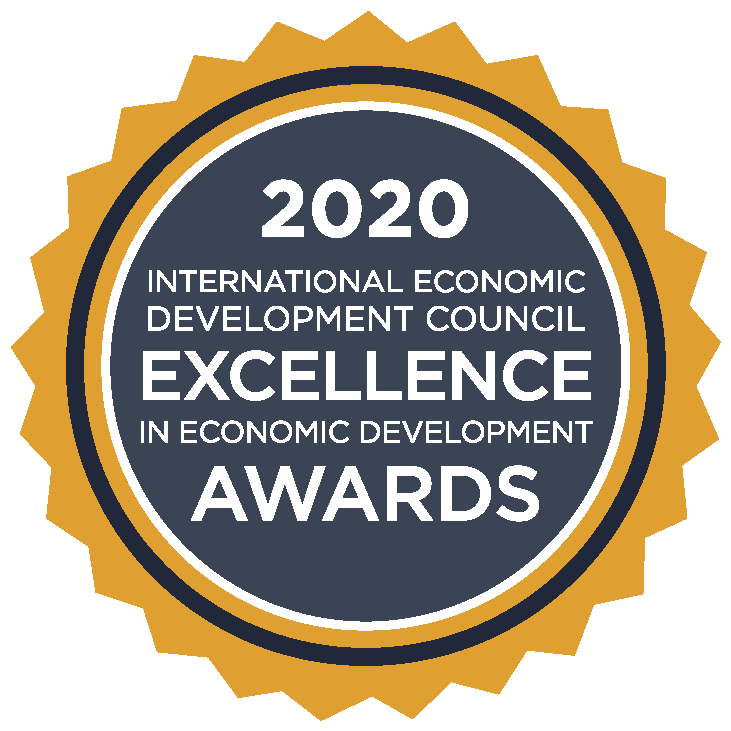