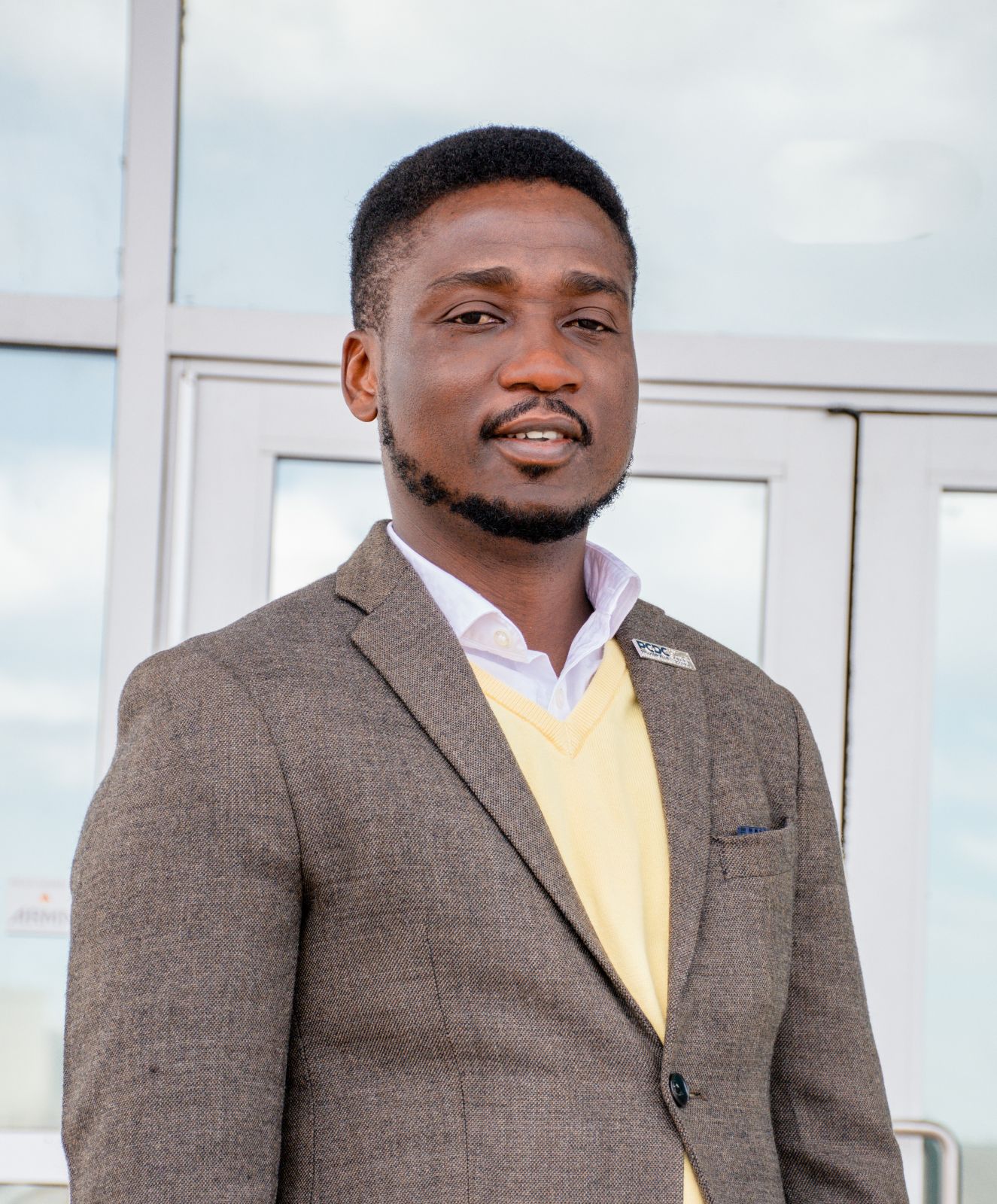 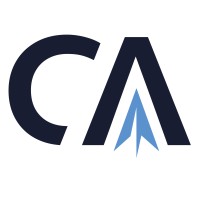 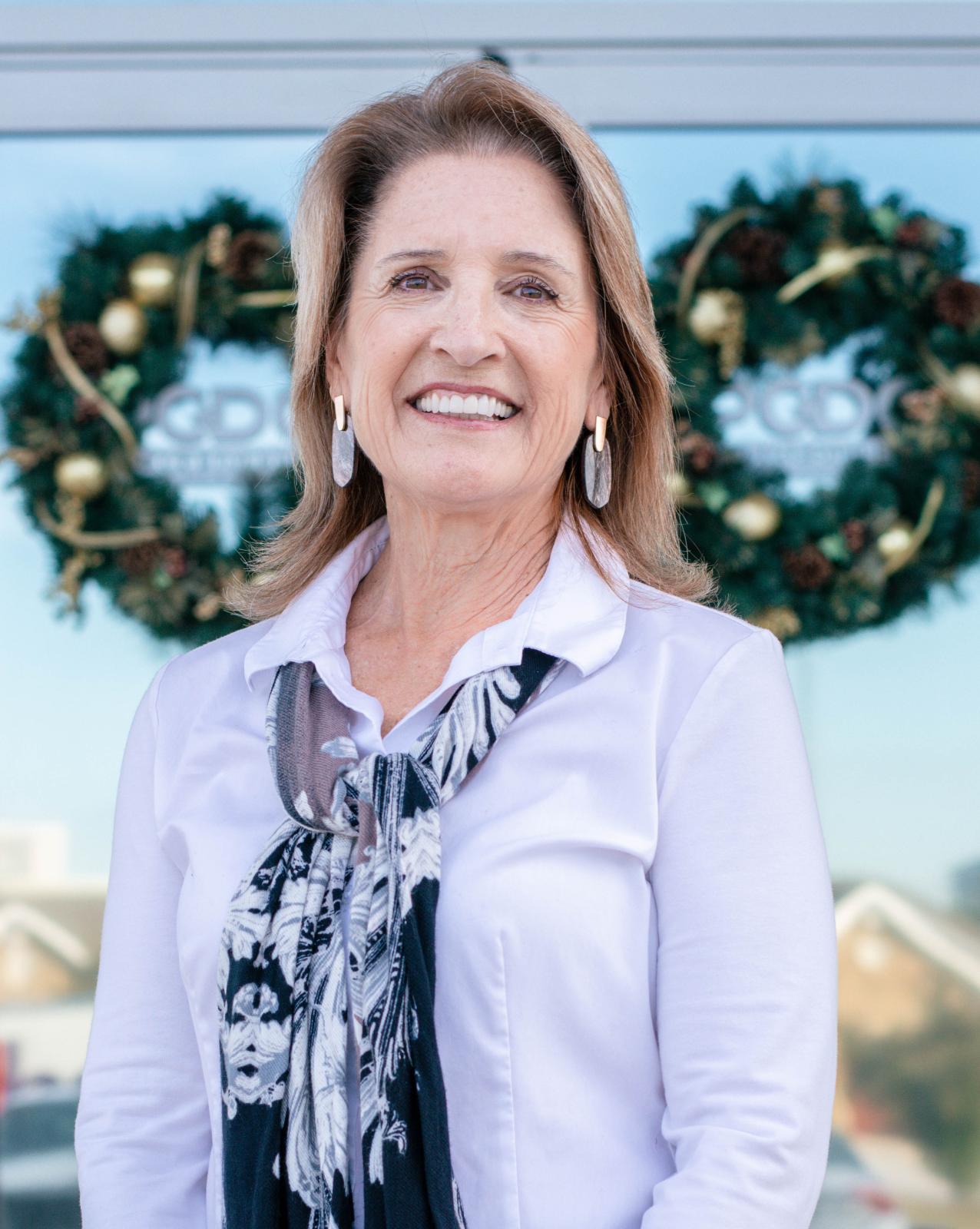 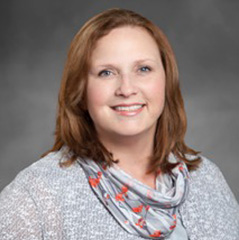 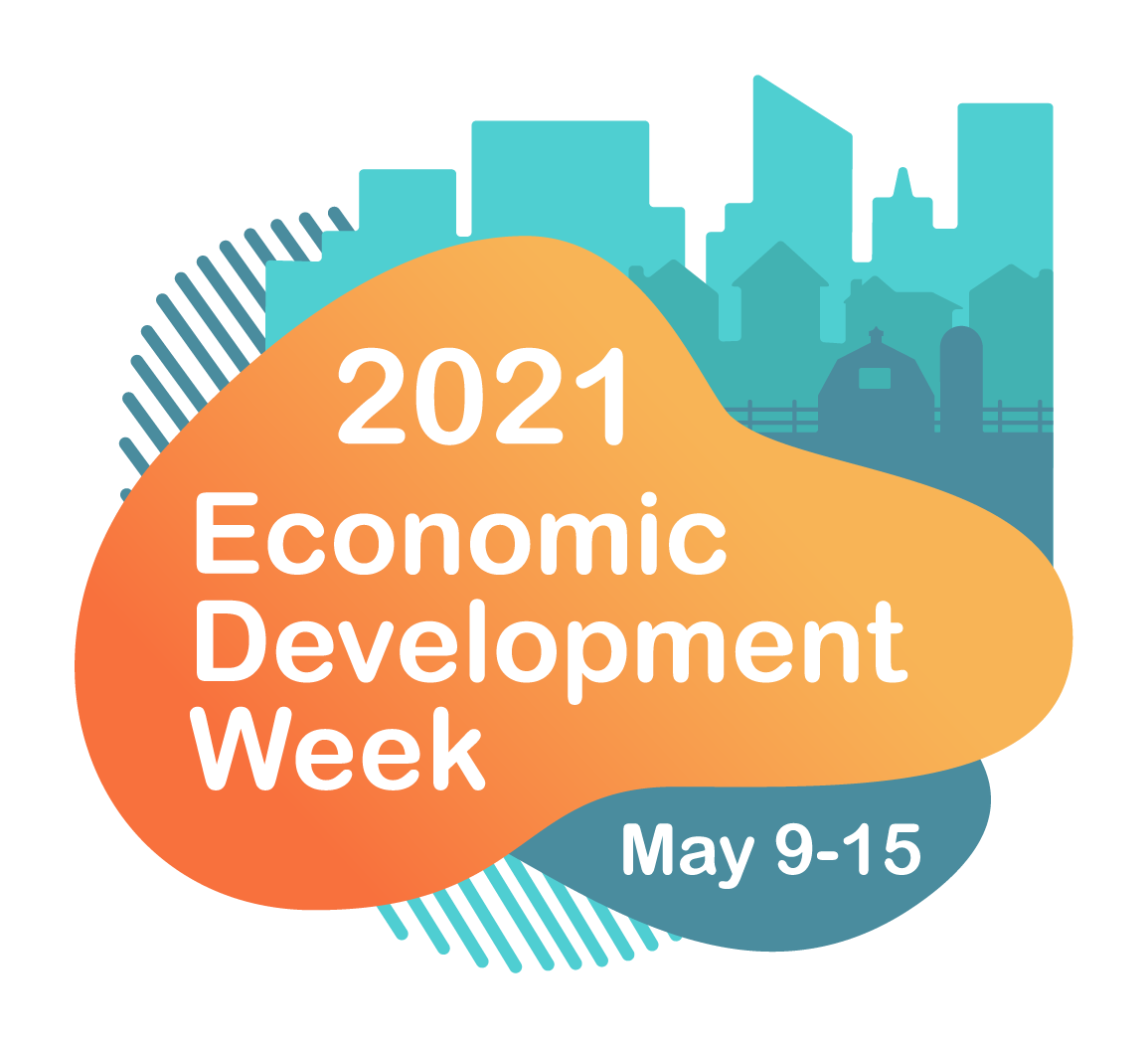 We Are In This Together

We may say whatever we like, but it’s our actions that tell others who we are. This is especially evident during a crisis. In the past few weeks, we’ve been reporting on the industry’s response to the floods in Houston and other Gulf Coast areas.

Having lived through Superstorm Sandy here at Vending Times, I can sympathize. I had been living (alone) in my beachfront apartment for two years before the Atlantic Ocean and Reynolds Channel met in Long Beach, NY, in 2012, with me in between. I will always remember the kindness of my neighbors (who were then strangers), and personal and industry friends.

In my opinion, one of the most attractive aspects of this industry is the camaraderie among members, and between them and their communities. Vending, office refreshment and amusement operators and suppliers have a good track record in this respect, and it makes me proud to be part of such a great group of people.

Hurricane Harvey made landfall on Saturday, Aug. 26, and has caused catastrophic flooding in Houston and elsewhere on the Gulf Coast. Many of those with whom we’ve spoken have called the Houston area home for more than two decades. Industry members have been providing round-the-clock aid.

For example, Texas’s Accent Food Services has partnered with Canteen and other vending companies to organize humanitarian relief for communities devastated by the storm. AFS president and chief executive Josh Rosenberg is asking those who can provide assistance, or who need it, to harveyrelief@accentfoods.com.

Accent has set up a fundraising effort in collaboration with Philadelphia-based nonprofit AOK (Acts of Kindness) Foundation. Proceeds will be applied by AFS and other support groups to assisting Harvey flood victims.

Company Kitchen (Merriam, KS) has added a donation button to all of its micro-markets at locations served by Accent Foods and its own corporately operated self-checkout stores. The fund drive, benefitting the American Red Cross and the Stamina Foundation, is supported by digital signage and mobile app alerts.

FreshBrew Group, a Houston vending company and coffee roaster, reports that it will donate more than 52,000 units of bottled water and packaged snacks to its hometown’s first responders, hospitals, and city employees and volunteers. FreshBrew has also committed to continuing to provide relief to area institutions, including the University of Texas Health Science Center and Memorial Hermann Hospital System through the recovery period.

Coca-Cola Co. and its local bottlers also are working to support Gulf Coast relief efforts. The beverage giant’s philanthropic arm, The Coca-Cola Foundation, has pledged $1 million to the American Red Cross for food, shelter, and long-term rebuilding efforts. The Coca-Cola system has donated nearly 25,000 cases of water, milk, sports drinks, and other beverages. It’s also assisting Coke’s 2,200 associates, many of whom have been evacuated from their homes.

Cashless payment system developer PayRange, founded by veteran vending operator Paresh Patel, has added a donation option within its app to enable users of the cashless payment system to support Hurricane Harvey victims. PayRange users can add $1 to their purchases from vending machines enabled with its BluKey transceiver in the United States.

AMI Entertainment Network is running promotional screens on its U.S. digital jukeboxes that invite patrons to donate to the Red Cross. Details may be found at amientertainment.com.

Nayax LLC said it will donate 5% of new sales of its VPOS cashless payment solution for vending devices through the end of September to aid the relief effort. “It is heartbreaking to see images of the suffering that the people in Texas are facing right now,” said Nayax LLC chief operating officer Carly Furman.

The American Amusement Machine Association’s Charitable Foundation said it has given $25,000 to the American National Red Cross‘s Hurricane Harvey relief effort to help the thousands of people affected by the storm.

TrainerTainment (Fort Worth, TX), a training and coaching company serving the entertainment center industry, is hosting a school supply drive to assist schools in the Gulf Coast Region with recovery. It has set up a wish list through Amazon, that wellwishers can use to purchase school supplies. The TrainerTainment staff will work with schools to ensure delivery. The firm is encouraging family entertainment centers to host their own school supply drives.

We are entrepreneurs, business owners, employees and managers, but above all, we are Americans. It’s important to remember that we’re all in this together. As this issue goes to press, our colleagues in Florida are just beginning to pick up the pieces in the wake of Irma, the second major hurricane of the 2017 Atlantic hurricane season.

Sep 8 2017
Local business leaders and city officials Thursday morning discussed the impact of Hurricane Harvey during the inaugural Business Pfirst meeting. The meeting, aimed at connecting business owners with one another and to local resources, was utilized to brief the community on what local industries were affected by flood waters and ho...Continue Reading

Aug 8 2017
The latest bump in the bond rating from Moody’s Investors Services is the highest rating ever awarded to the city of Pflugerville. The rating is now Aa1, which, according to Moody’s report, “reflects elimination of the credit risk of a guaranteed loan and reflects the city’s large, growing tax base, tren...Continue Reading